My husband would be the first to tell you that Valentine’s Day around here hasn’t always been so funny. Well, it is now that we’re 18+ years into marriage and too busy to dwell on it, but at the time, there was no laughing involved. 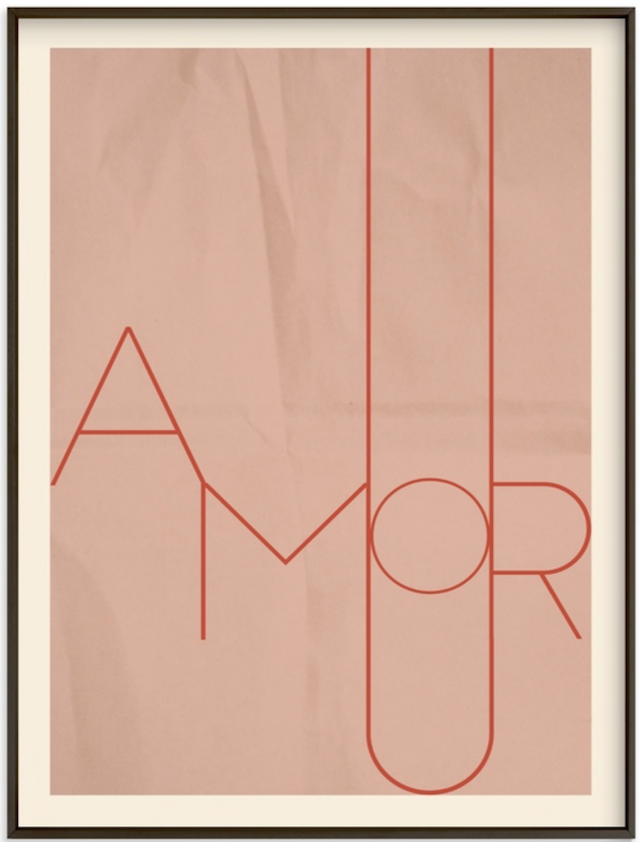 (Amour art can be found here.)

In fact, there were a lot of tears the year that I was nine months pregnant and he thought buying me a label maker(!!) was a romantic gesture. (Remember the scene from Father of the Bride when Annie gets a blender from her fiancé? I had a similar reaction.) To be clear, I had never–and still haven’t–expressed any interest in or desire to own a label maker.

There was also the year when we were dating and he bought me a rain CD (the prehistoric version of Alexa playing white noise), dropped it off and then went out with his friends. . . And yet another year when I suggested that we make each other presents and then when he actually did it, my feelings were hurt because I had bought him something. (My fault.)

I tell you all of this (with his permission, by the way) to say that marriage does get better with time and Valentine’s Day becomes much less significant. (Many of you are way ahead of me and can already attest to this.) Believe it or not, young brides, the things that you once put so much weight on will eventually/probably become the most ridiculous to you at some point in your life. I just heard on the news the other day that the majority of money spent on Valentine’s gifts are by people in relationships three years or newer. (There’s a reason for that.) Everyday dependability (like someone who will change explosive diapers or clean up vomit at 2am) starts to look way more attractive in the long run than grand romantic gestures. It may not sound magical but it’s a good place to be.

Want to know what I specifically asked for this year? I requested that my 12-passenger van (or party bus, as we like to call it) be professionally cleaned inside and out. I’ve literally been driving around a bacteria-mobile and I can’t stand it. He came through and I couldn’t be happier! But, he knew well enough to ask me at least 11 times if I was “sure that’s what I really wanted.” :) He may still be traumatized from my meltdowns in past years. . . It’s safe to say that we’ve come a long way from the label maker days.

Okay, so I always love hearing your stories. What is your funniest/most ridiculous/most terrible Valentine’s Day gift? Do tell.