After my post on choosing a paint color for my daughter’s room, I received a ton of questions about the ceiling fan. I completely understand why. When we renovated our upstairs last year, I think I looked at every possible online option available before finding “the one.” I loved it so much that I put it in every one of the kids’ rooms. 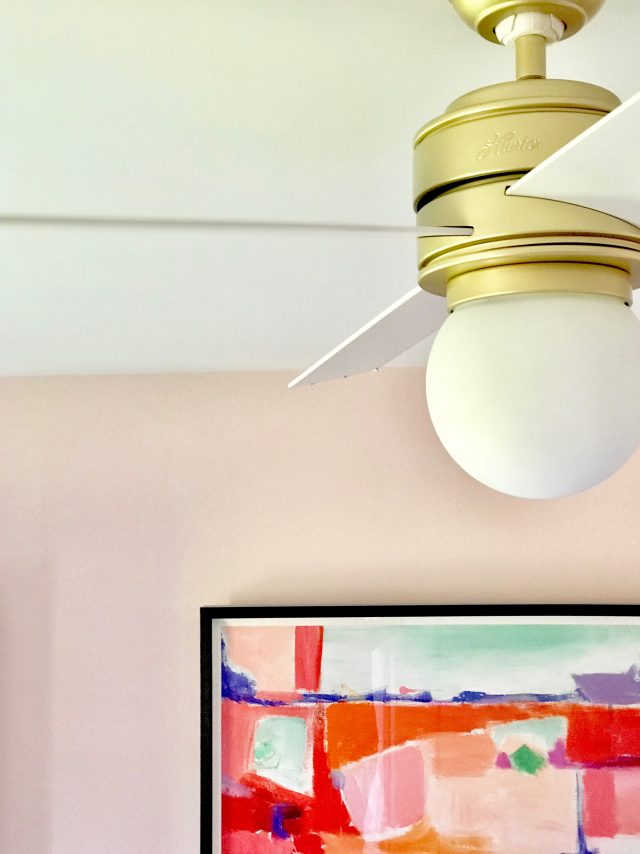 I don’t know if a ceiling fan can ever be described as pretty or sleek, but this one comes pretty close. (It was actually named for Audrey Hepburn.) I ordered the white (which also comes with reversible wood tone blades), but there’s a black option, as well. My only concern before ordering was if it would be enough light for their bedrooms. It takes a 9W LED which is equivalent to 60 watts. But, they all have lamps in their rooms, as well, so it’s worked fine for us. 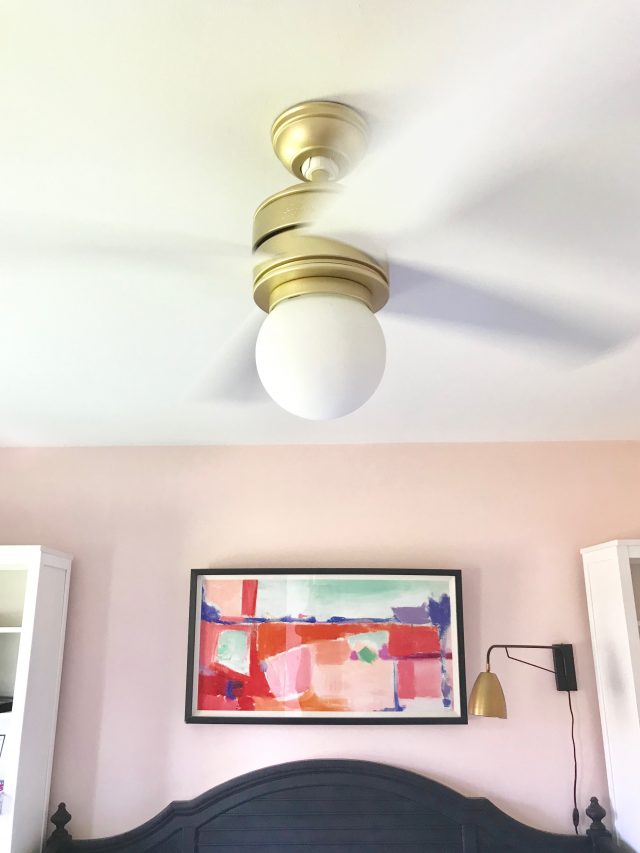 The only room I didn’t install a fan in was our playroom. I still wanted everything to flow and ordered this sputnik light. (Such a good price and was really easy to spray paint gold. Also, the right bulbs make all the difference!) 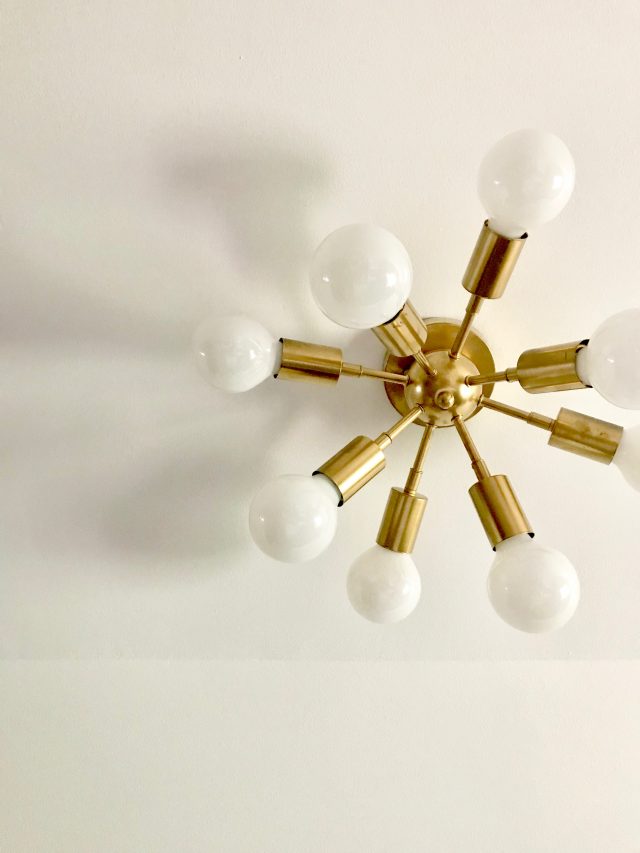 There’s also been lots of questions about the carpet we finally decided on for the kids’ rooms. (We went with hardwoods in the hallway.) You all gave me a ton of great feedback when I posted about it here. I ultimately wanted a look similar to a sisal rug but with both softness and durability. We ordered this berber carpeting through our contractor. So far, so good. . . It vacuums well and we’ve only had one slight mishap with some slime but I was able to get most of it up. (And then I banned slime forevermore from our house. Grrrr.) 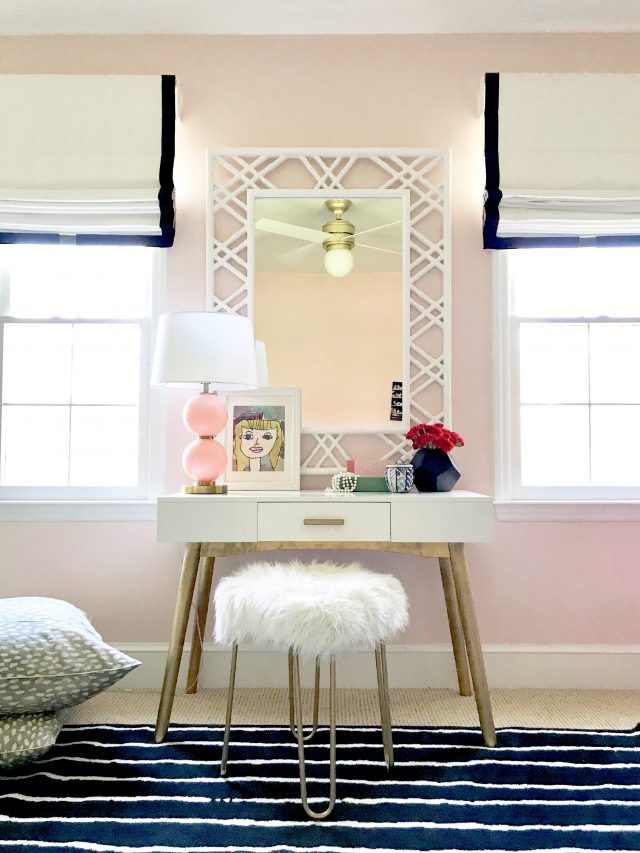 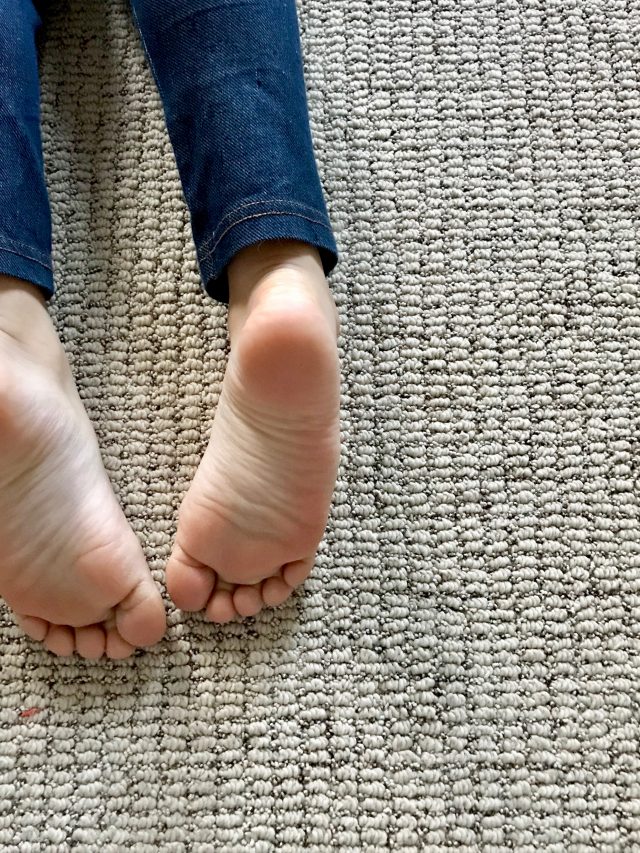 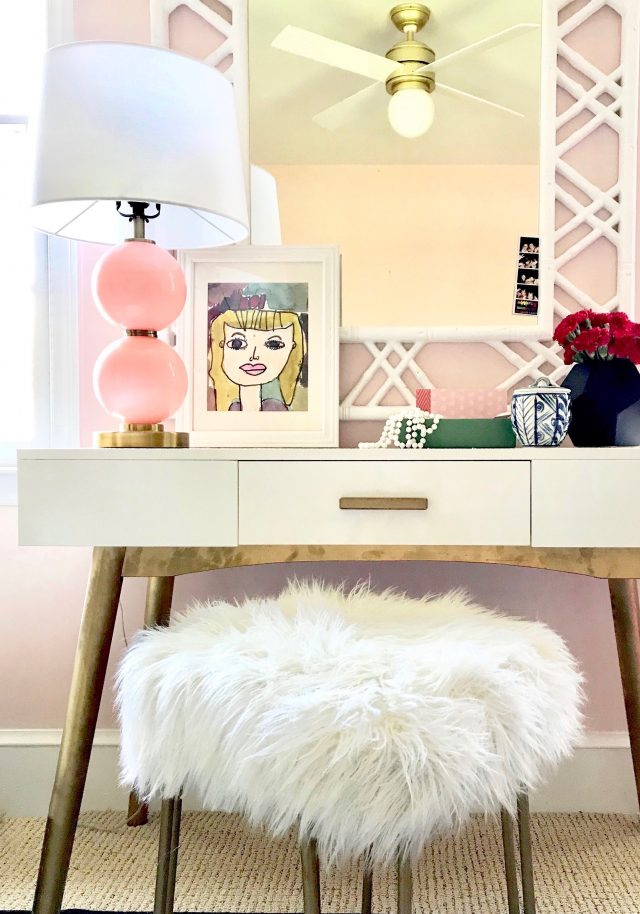 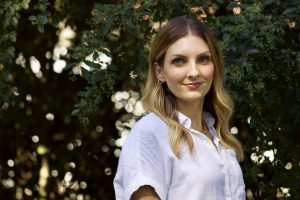