Today I’m offering a few book recommendations, based on what I’ve read lately and liked most. A good read can be the perfect holiday escape (and an excuse to hide in a corner by yourself somewhere away from all of the crazy). 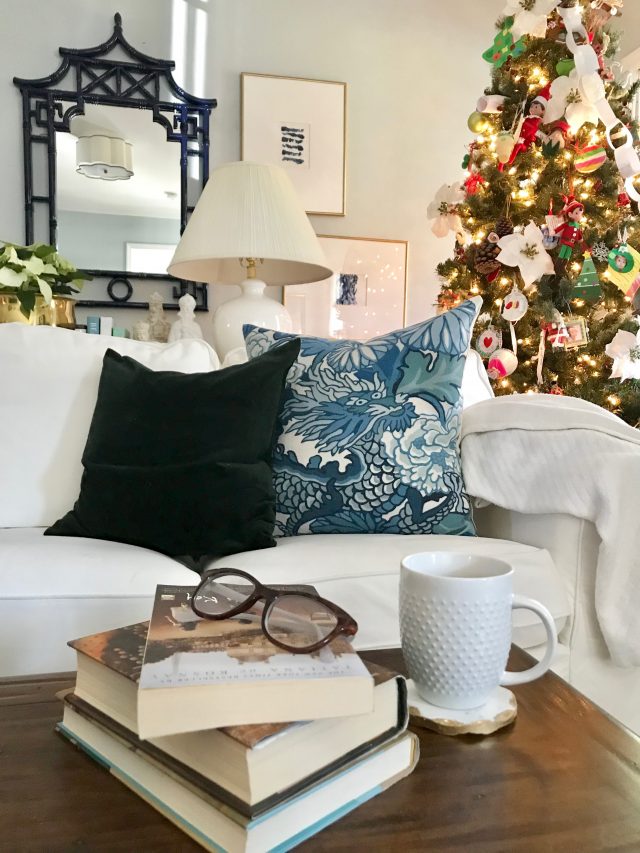 This list is pretty random; I’ve stayed away from the latest and greatest recently and just chosen books that sounded interesting or popped up in Amazon Prime reading.

The Two Family House by Lynda Cohan Loigman  This one was a pleasant surprise. I didn’t know anything about it but I was quickly hooked. This book is told from several different perspectives and tells the story of two brothers’ families (one with all daughters, the other with all sons) and what happens when their wives decide to (secretly) switch babies at birth. I’d highly recommend.

Coming Clean by Kimberly Rae Miller  This is the memoir of a woman who grew up with two hoarders as parents. It’s fascinating to read how she hid it from her friends and the residual effects she took into adulthood.

Circling the Sun by Paula McLain  She may be my new favorite historical fiction author, based on this one and The Paris Wife. It’s based on the life of the woman who ultimately became the first female pilot to fly across the Atlantic but the story is about the time leading up to that and her complicated love life. (If you’re considering this, I’d read The Paris Wife first; I liked it slightly better.)

Fresh Wind, Fresh Fire by Jim Cymbala  I was prompted to read this oldie but goodie after the Brooklyn Tabernacle singers came and Jim Cymbala spoke at our church earlier this year. I wish I hadn’t waited so long to read it. It significantly changed the way I think about the power of prayer in our lives and in our churches. I can’t say enough good things about this book.

I Liked My Life by Abby Fabiaschi  The premise of this book sounds a little crazy (I don’t think I read the summary beforehand), but it’s actually a good and not-too-heavy read about a mother who appears to have jumped off of a building because she’s tired of her family taking her for granted. (I know that doesn’t sound light, but there’s some humor mixed in, I promise.) The story is told through the perspectives of the (dead) mother, the husband and the teenage daughter left behind.

An Absent Mind by Eric Rill  This book, about a family dealing with Alzheimer’s, is so endearing and heartfelt that I had to double check to see if it was a actually true story. (It’s fiction but reads more like a memoir.) It’s sad but sweet, told over time from the perspective of each affected family member, including the dad with with Alzheimer’s.

The Keepers of the House by Shirley Ann Grau  This one was a Kindle deal and it won the Pulitzer Prize, so I took a chance. It’s a lengthy read that covers several generations of a Southern family. While I thought it was pretty interesting once I got into it, it took me a few minutes to figure out who the characters were again each time I sat down to read. I was also left puzzled by the ending. I hate when I invest time in a book and am left not completely understanding what happened. . .

The Color of Water:  A Black Man’s Tribute to His White Mother by James McBride  I’m about 3/4 of the way through this one, but am enjoying it so much that I’m including it anyway. I love a good story about a strong mother who takes care of things. This particular mother is white and Jewish, raising her twelve bi-racial kids in Brooklyn. No small task.

PS–Looking for easy gift ideas? I still love my Kindle–and it’s on sale. I also put together this gift guide for the reader and writer. See all of my gift guides here: