I don’t know about you, but as much as I love decorating, I almost never watch HGTV. The only exceptions being Chip and Joanna (very occasionally; love them but our styles are way different) and Tiny House Hunters, which I personally think is one of the funniest shows on TV. (Look how small this kitchen is! I was hoping to have a place for my four large dogs to sleep. This fold-down wood bench will be a perfect place for guests to sit when we entertain. It won’t be *that* big of a deal to brush my teeth in the shower. We got everything we wanted in our tiny home except for a bathroom.) Seriously, did you see the one where the young couple bought a yurt and had to trek across the campground to go to the public bathroom?! But, I digress. . . 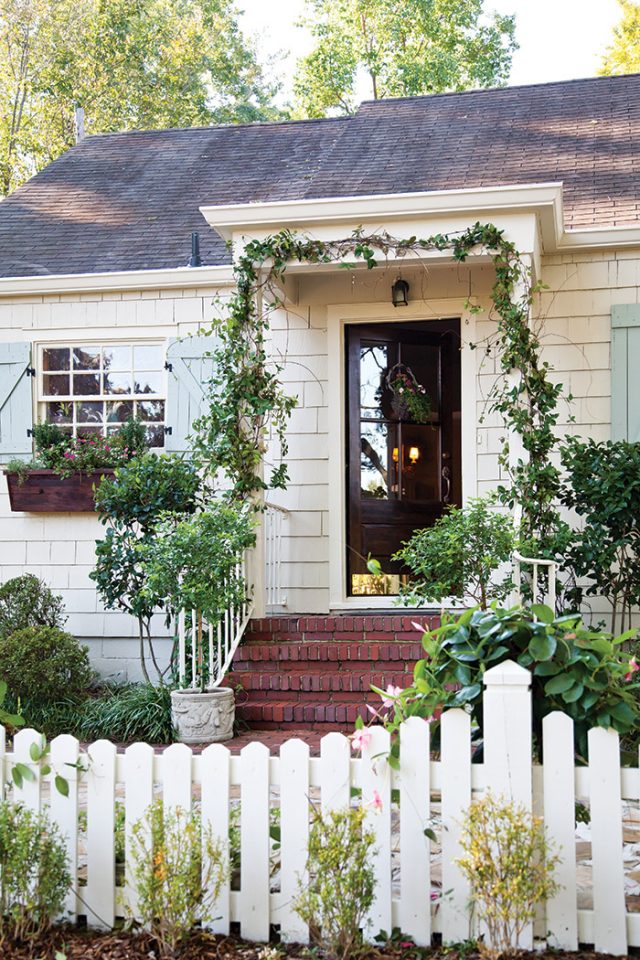 image via The Cottage Journal

Remember when we all soaked up every episode of Trading Spaces? (It’s coming back in 2018, btw!) Granted, it was early in the days of the DIY craze and there was some really bad decorating, but it was decorating nonetheless. We got to see real room transformations and the process behind it. Not everything was a complete demolition (although those are fun to watch, too) and we occasionally took away an idea or two for our own homes. 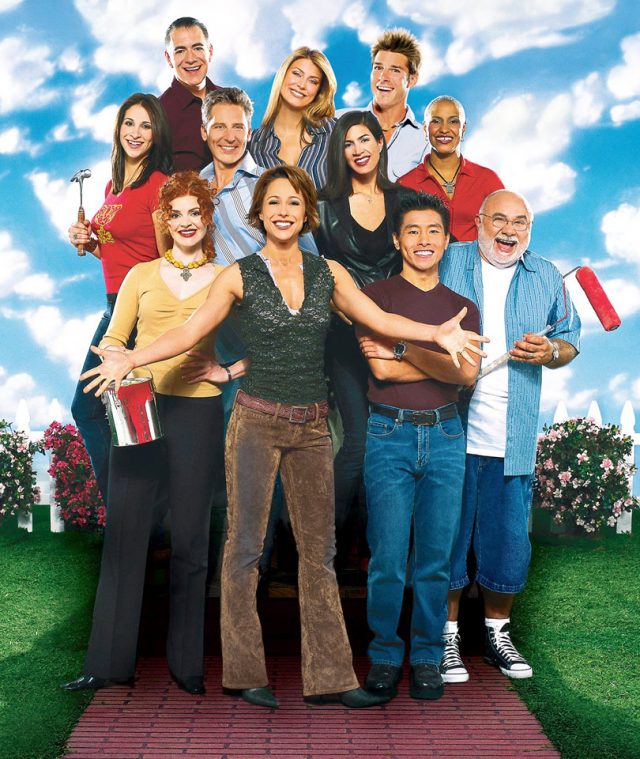 I don’t dislike the real estate shows, but more of us are in the market to improve where we already live rather than searching for something new. (And, aren’t you almost always disappointed with the way the homeowners have decorated the new house when they check back in with them at the end of the show?)

That’s why I wanted to tell you about (or remind you of) a new show that HGTV is testing out, starring one of my favorite designers and her husband. I know Lauren Liess through her blog and she has always been gracious as she’s become more and more successful. Her HGTV pilot Best House on the Block will re-air tomorrow (Thursday, 8/17, at 1pm EST), in case you missed it the first go round. 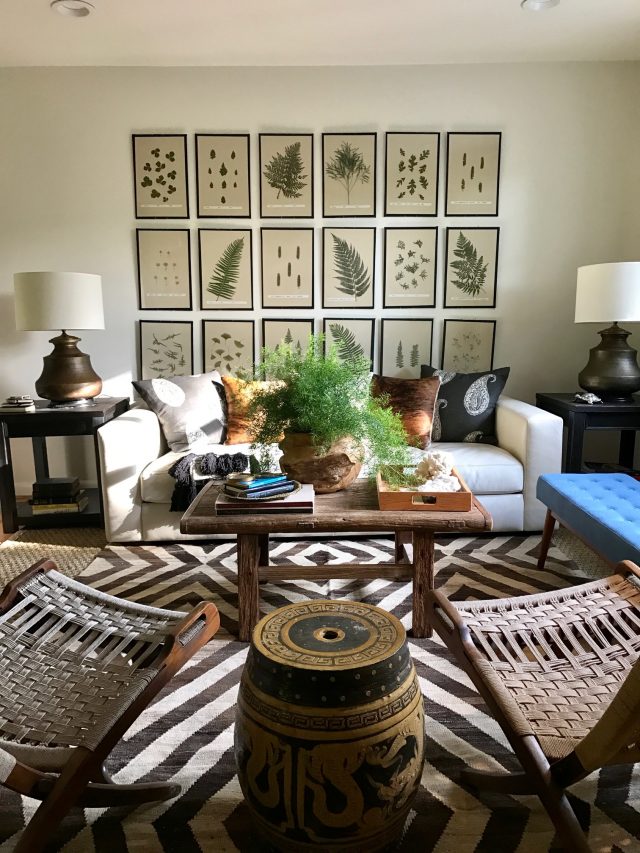 Lauren and her husband find neighborhoods where every house looks the same and add their special touches to make it stand out as “the best house on the block.” There is some demo involved, what I really love about the show is that Lauren is a true designer with a great eye and takes time to explain some of her decorating decisions throughout the 30 minutes. And, while there were some hands-on DIY projects (that wall of beautiful botanicals!), they’re not necessarily designing on a dime, which I think a lot of homeowners can appreciate. She sent over a few images of the finished project that prove how talented she is as a designer and stylist. (You never got these kinds of rooms with Trading Spaces. . . ) 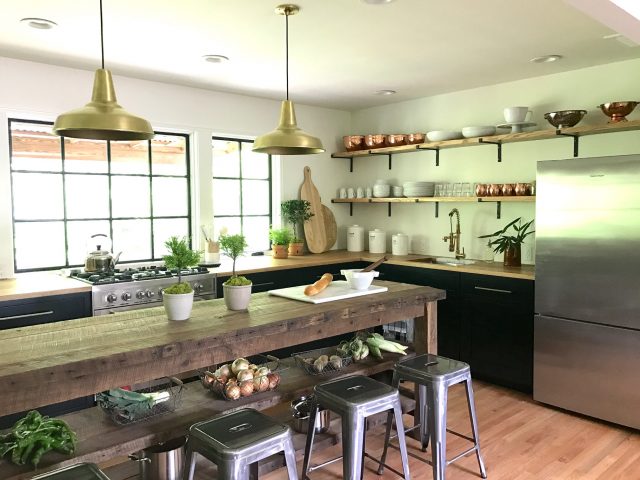 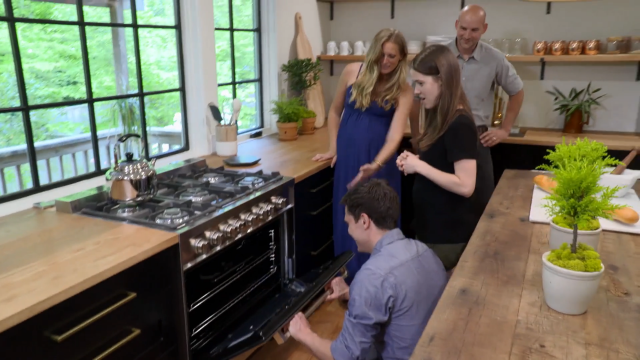 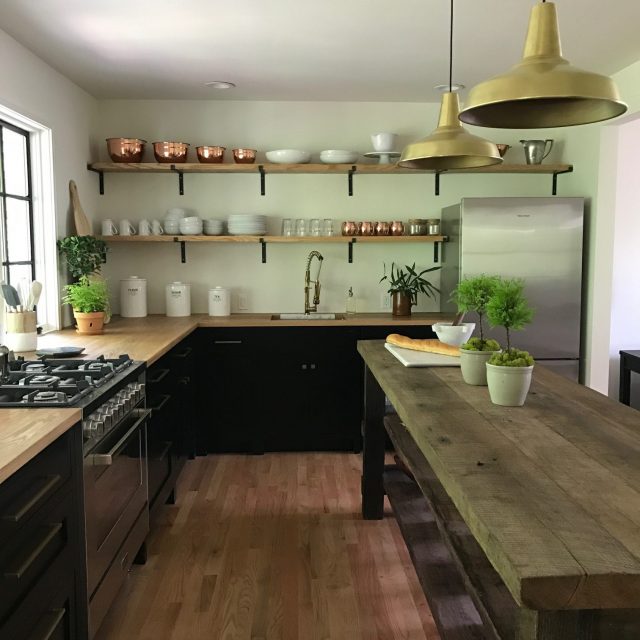 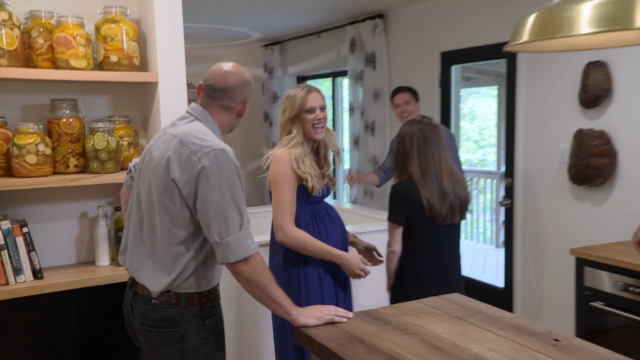 Did I mention she’s due with her fifth baby this week? (Hopefully, she’s in labor as I type this!) 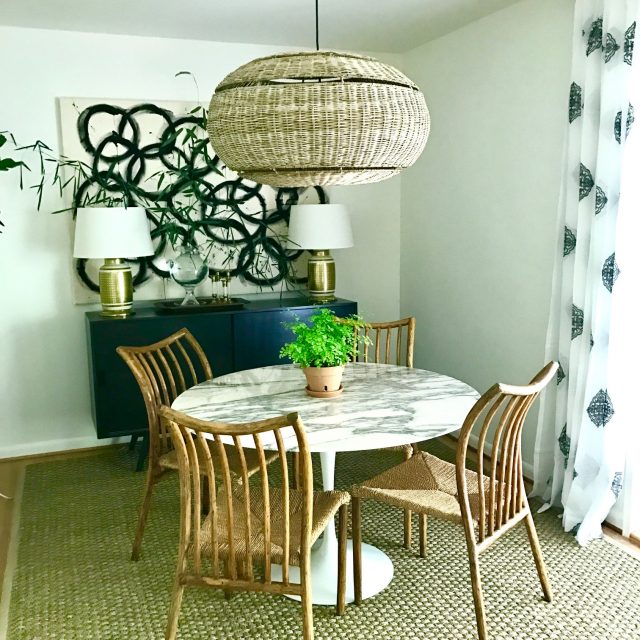 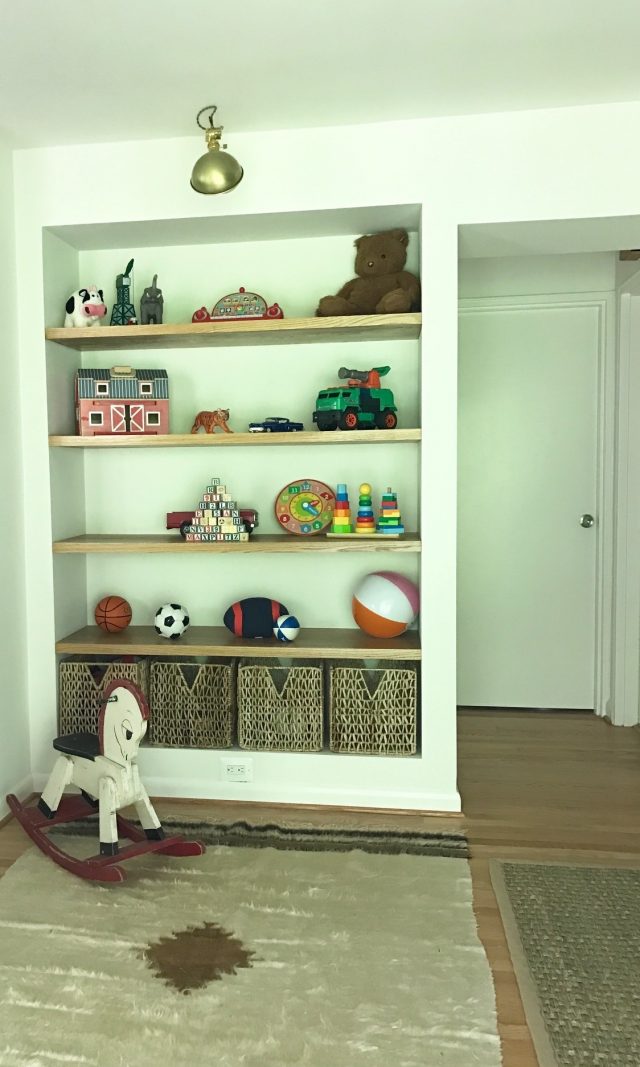 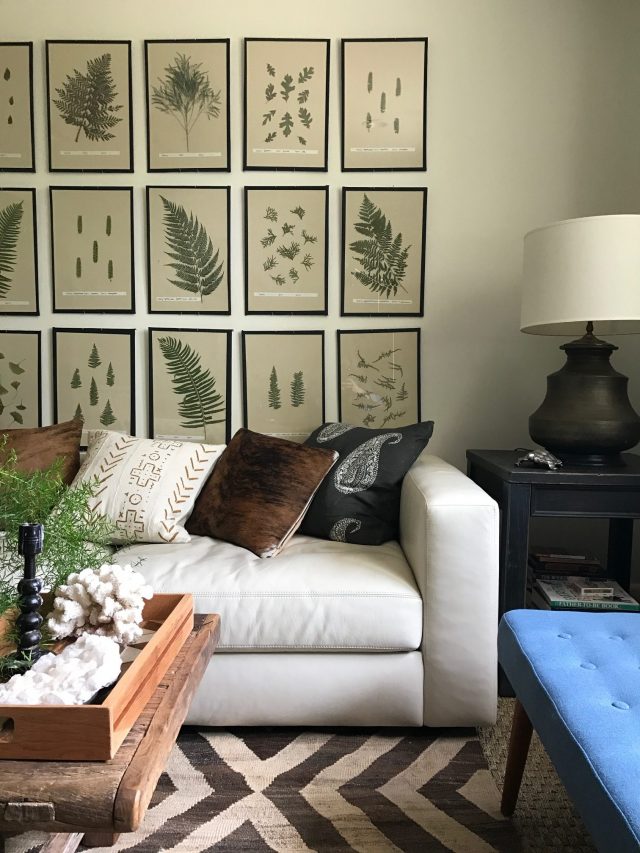 Did you catch the show when it aired the first time? Would love to hear your thoughts. And, let’s all set our DVR’s and tell HGTV how much we like it. ;)